I first encountered this book back in about grade seven or eight, when our class read it together. I remember liking it quite a bit, and also bring frustrated with the class’s pace in finishing it — most of the reading was done out loud, and I tended to get in trouble for not knowing where we were when it was my turn to read, because I was reading ahead. I remembered parts of the story, but certainly not the entirely of it, and so when I spotted it on BookMooch I snagged it right away. I’m all about the nostalgic reads.

Happily, The True Confessions of Charlotte Doyle stands up to re-reading — being an excellent little book, as the Newberry Award people seem to agree — and I enjoyed it just as much as I did the first time. Here’s the blurb:

Not every thirteen-year-old girl is accused of murder, brought to trial and found guilty …

Charlotte Doyle is just such a girl and she swears to tell the truth in all its detail. It happened during the summer of 1832 aboard a ship called the Seahawk. The only passenger on the long Atlantic Ocean crossing, Charlotte found herself caught between the madness of a ruthless captain and the rage or a mutinous crew. This is her terrifying account of that fateful voyage.

Murder on the high seas! Adventure! Mutiny! And of course, lots of sea-talk about sails and mizzenmasts and riggings and all, which I love. I’m a complete sucker for a good sea-faring story. And, being a middle-grade sort of book, this is a very quick read — the perfect thing for a Monday afternoon.

The writing is generally strong, though simple. Charlotte is well-characterized. I feel like the book could have been bigger, but it is what it is, I suppose. And the author only goes by one name, which is kind of enchanting. Those of you participating in the Newberry Project might find The True Confessions of Charlotte Doyle useful as well as entertaining.

6 thoughts on “Review: The True Confessions of Charlotte Doyle, by Avi” 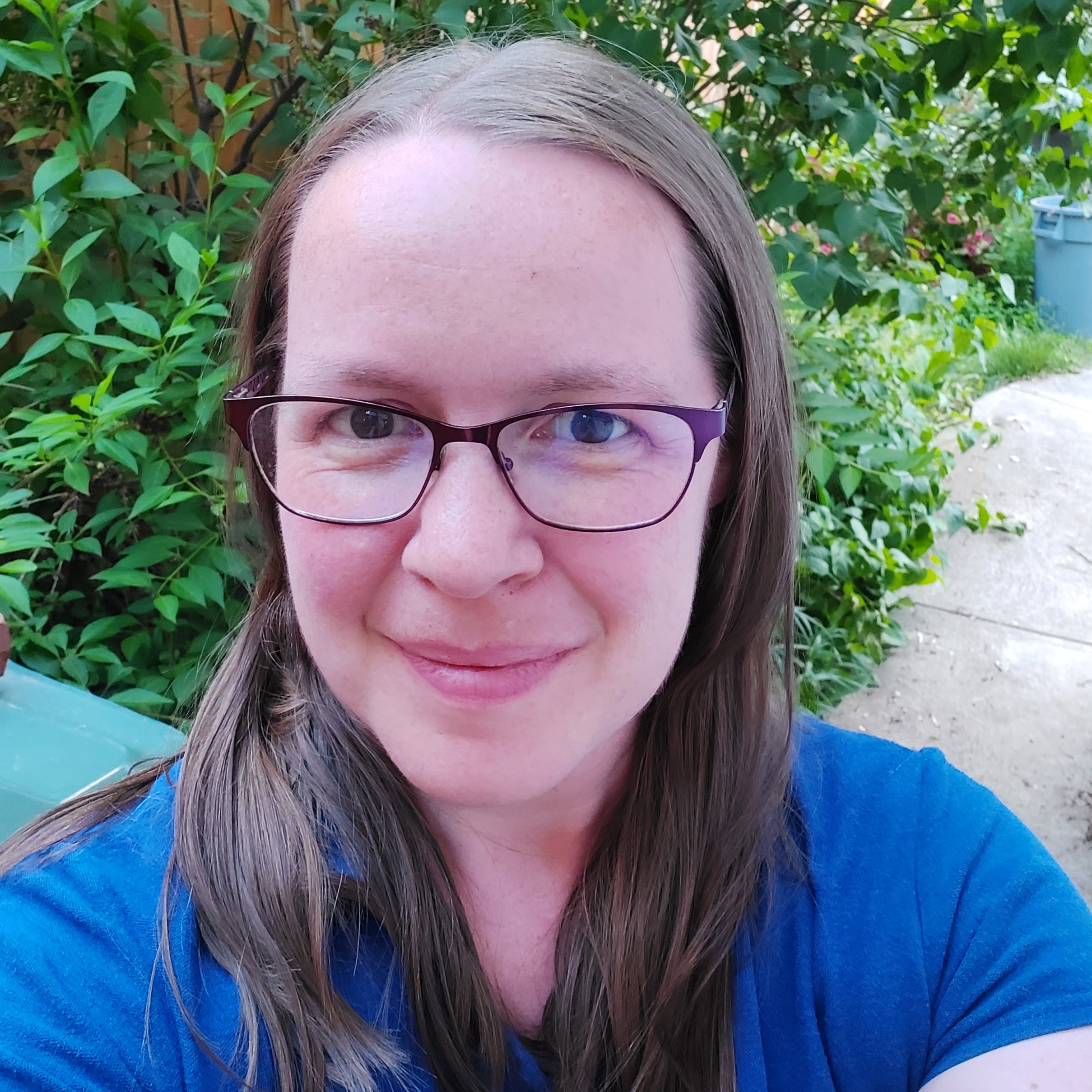