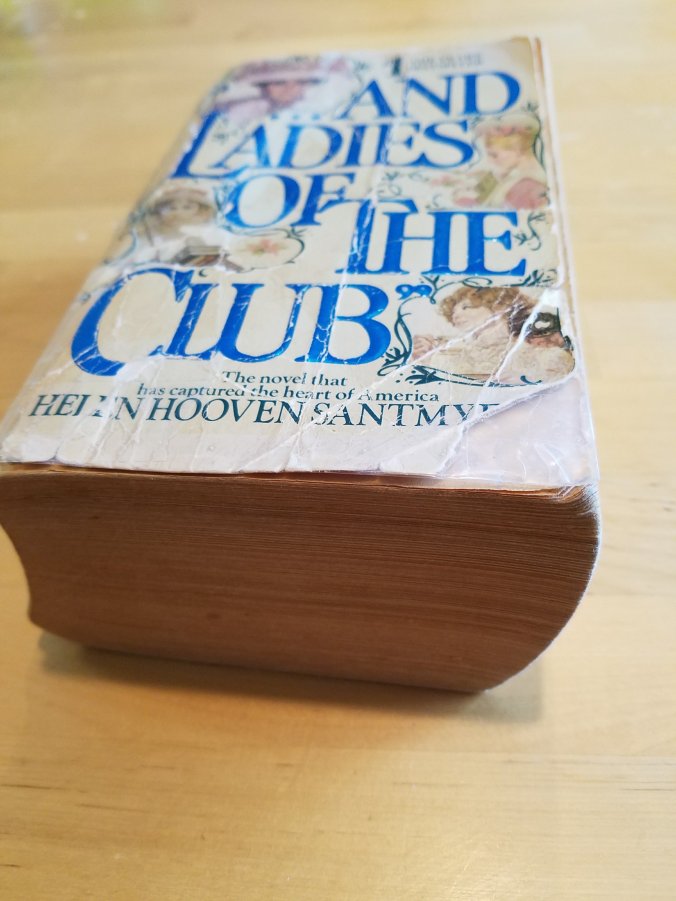 It’s about fourteen hundred pages long is what it’s about.

“What’s it about?” has to be my least favourite question when I’m reading something. especially because the longer it is, the worse I am at coming up with a coherent summary. And I’m never sure what kind of “about” I should be answering with. Is a book abouts its plot? Or is it about its major themes? Generally I just hand people the book in question so that they can read the professionally-written summary on the back cover.

Perhaps fortunately for me, Helen Hooven Santmyer inserted her own answer to “what’s it about” in the final pages of … And Ladies of the Club, which I (finally) finished reading last night:

By late November, Theresa’s book was printed and bound and the publication date set: December 10, in time for the Christmas trade. Theresa felt that she had done with it and put it behind her; she scarcely glanced at her author’s copies, although she autographed one for Anne and one for her parents. She felt ready to go to work on the book she had set her heart on writing: a long one, covering several generations of life in a small midwestern city: the sort of thing that had been popular a few years back, like Jean-Christophe and Remembrance of Things Past and The Forsyte Saga. She laughed at herself ruefully: the was no Galsworthy, much less a Rolland or a Proust. But she would like to write an answer to Sinclair Lewis, whose Main Street had made her so angry that after a decade she seethed when she thought of it. She set about planning the new book with stubborn concentration. She hoped that times would be better when she had finished, or no publisher would look at it, nor anyone have the patience to read it. But there was a chance that, after the depression had somehow been dealt with, some readers might still be interested in what she felt compelled to do: Old America changing, while New America seemed to be tumbling about one’s ears. (1423-24)

… And Ladies of the Club (hereafter referred to as ALoTC because that is a lot to type out every time) is just that: a small-town saga set in the fictional Waynesboro, Ohio, spanning five generations over the years from 1868 to 1932. It follows the members of the Waynesboro Women’s Club, a closed literary society, and their relations, chiefly focused on Anne (Alexander) Gordon and her best friend Sally (Cochran) Rausch. ALoTC is about their families, marriages, and children; those of the other club members; the pangs of industrialization; what war does to a man and to a community; religious faith or the lack thereof; (Republican) politics; women’s suffrage; ethnic conflict; labour relations; the effects of ageing; the dangers of gossip; what happens when your children go a way that isn’t yours; and the requisite amount of personal, natural, and national disasters.

It’s not always an easy read, and I don’t just mean because it’s 600,000 words long (which, for reference, slightly surpasses Tolstoy’s War and Peace). Many of the characters are snobbish, ethnic and/or religious bigots. Some of them refuse to forgive and so wreak destruction in multiple lives. Some of them marry the wrong person and also wreak destruction in multiple lives. Santmyer takes a documentary approach: her characters are presented without irony or censure from the narrator, even when they certainly deserve some. Perhaps she simply wanted her characters’ actions to stand or fall on their own merits.  Regardless, there are definitely characters I wouldn’t want to spend any amount of time with in real life — looking at you, Sally Rausch.

ALoTC was also occasionally confusing, especially towards the end of the book, because a lot of characters shared first names: there were multiple Ellens, Marys, Lavinias, and Ludwigs, who were sometimes hard to sort out. I would have appreciated a list of characters or some family trees at the beginning — although I suppose that would have spoiled some of the plot.

That being said, I think that Santmyer did succeed in her project (if we can take Theresa’s goal as her own, which I think we can in this case). If ALoTC is sprawling, that’s because her subject is as well: the social, intellectual, political, moral life of a town and its inhabitants over the course of 8+ decades is a lot to cover! Opening a mere three years after the end of the American Civil War, ALoTC progresses through the depressions of the 1870s and 90s, the Spanish-American war (1898), World War One, and the Great Depression. It’s a fascinating portrait of (upper-crust) small-town life during some very tumultuous decades. If the resultant characterization is occasional superficial, perhaps that is merely a function of scope. … And Ladies of the Club requires a significant investment in terms of reading time, but I think it was an investment worth making (although it does make me want to read Sinclair Lewis’s Main Street to see what prompted Theresa’s/Santmyer’s ire).

2 thoughts on “You’re reading a book! What’s it about?” 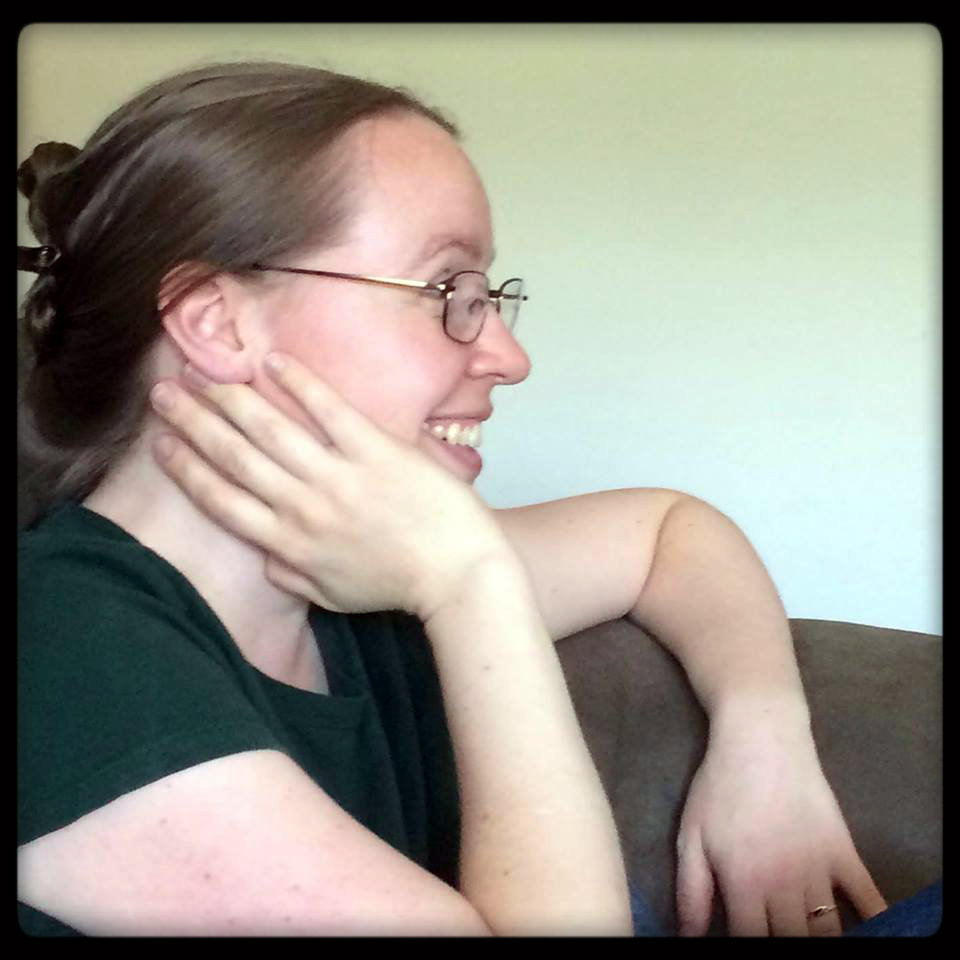