I have loved this book since I first read it as a child, and not just because it was written by Mary Poppins. 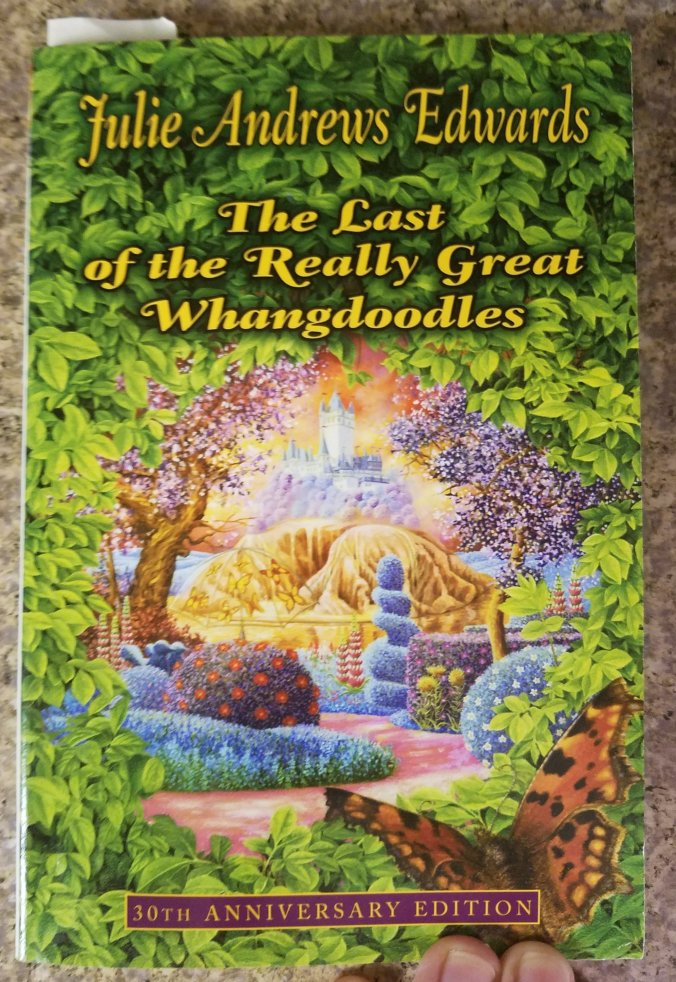 Siblings Ben, Tom, and Lindy are at the zoo when they make the acquaintance of a strange, but very kind, old man — who turns out to be the great Professor Savant, a geneticist at the local university and Nobel Prize winner. But the professor has another project besides his university work: he is trying to get to Whangdoodleland, ruled by the last of the Whangdoodles, where all of the fanciful creatures who once populated earth retreated when man stopped believing in them. To get there, he’ll need the children’s help — for travel to Whangdoodleland happens only by power of the imagination. Of course, every good story needs an antagonist, and so they find that they must struggle against the traps set by the Prock, the Prime Minister of Whangdoodleland, who most assuredly does not want them to complete their quest.

This is a great book. It’s a really fun story, it has a compelling plot, and Whangdoodleland is very Ozian in its fantastical elements. Where I have to give Edwards extra credit, however, is for the way she manages to sneak in both scientific and moral instruction in a way that feels very matter-of-fact. It’s not shoehorned in, at all — it might seem so a bit in the example below, but that’s in part because I’m pulling it out of context. In the book, these things arise quite naturally simply because the professor is a thoughtful man and the children are curious and teachable; the instruction is true to their characters. On the scientific side, the children get casual lessons in genetics, evaporation, carbonation, DNA and RNA, and the way plants draw liquid through their veins. The professor also helps them to process and interpret their experiences in Whangdoodleland, as in this example:

Lindy brightened a little. “We did do it, didn’t we?”

“You bet we did,” the professor replied enthusiastically. “And we learned a valuable lesson from our experience with the Sidewinders.”

“What was that?” asked Ben.

“If you remain calm in the midst of great chaos, it is the surest guarantee that it will eventually subside.”

“But those creatures were really gross,” said Lindy, “and the Prock said they were just a beginning.”

“Yeah, what else could he come up with?” demanded Tom.

“Well,” the professor answered, “what weapons has he left? Powerful ones, you may be sure. When all else fails he will resort to using things that can do us most harm. Things like the weapon he used today, which was fear. The Prock banked on the fact that we would be afraid. Tomorrow he may use greed, envy, superstition, pride, lust, or selfishness. Not only will he play on our vices, he will undoubtedly use our virtues as well.”

“How could he do that?”asked Ben.

“Oh, by relying on your generosity, or sentimentality, or even your sense of humour.” (98-9)

In the end, the Prock does just that — playing on the children’s virtues as well as their vices as he tries to stop them from getting to the Whangdoodle’s castle. (He does not succeed; this is a children’s book, after all! But there are some tight scrapes along the way.)

The Last of the Really Great Whangdoodles had a profound effect on my imagination as a child: it, along with Norton Juster’s The Phantom Tollbooth, really taught me a new way to look at the world. Life, they say, is in the details, and this book showed me how to see them:

The children looked. They saw nothing.

“Can’t you see the cluster of red berries hanging up under the leaves?”

The children looked closer. Suddenly, as if the focus were being changed on a camera, the red berries came into their view.

“Why didn’t I see them?” Tom was bewildered.

“Because you weren’t looking,” replied the professor. “There aren’t many people in this world who really know how to look. Usually one glance is enough to register that the grass is green and the sky is blue and so on. They can tell you if the sun is shining or if it looks like rain, but that’s about all. It’s such a pity, for there is texture to everything we see, and everything we do and hear. That’s what I want today’s lesson to be about. I want you to start noticing things. Once you get used to do it you’ll never be able to stop. It’s the best game in the world.” (47-8)

I agree with the professor; noticing is one of the best games in the world, and I am grateful to Edwards for teaching me how to play it. The Last of the Really Great Whangdoodles is a marvelous book, and just as much fun to read as an adult as it was when I was nine. 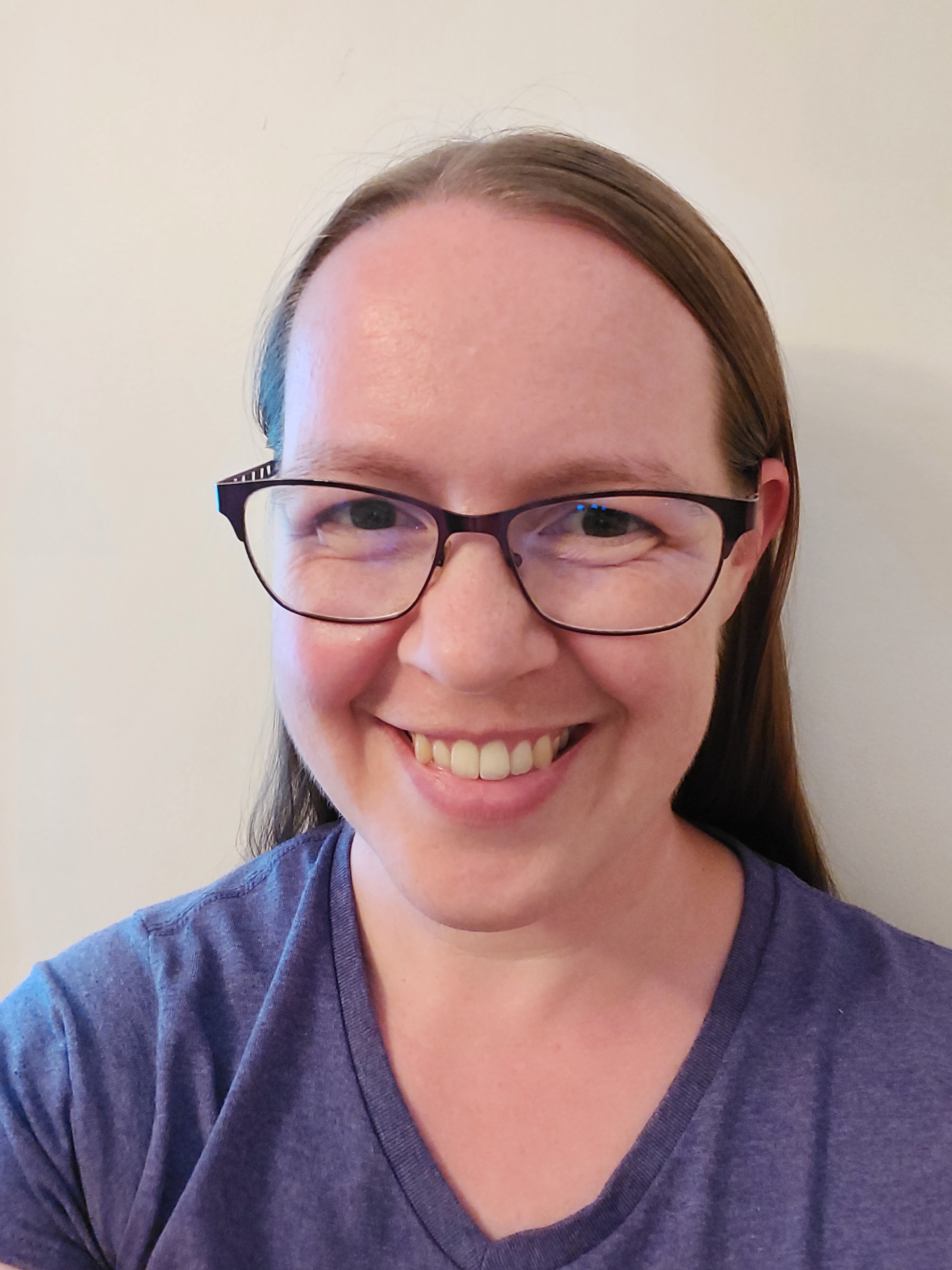